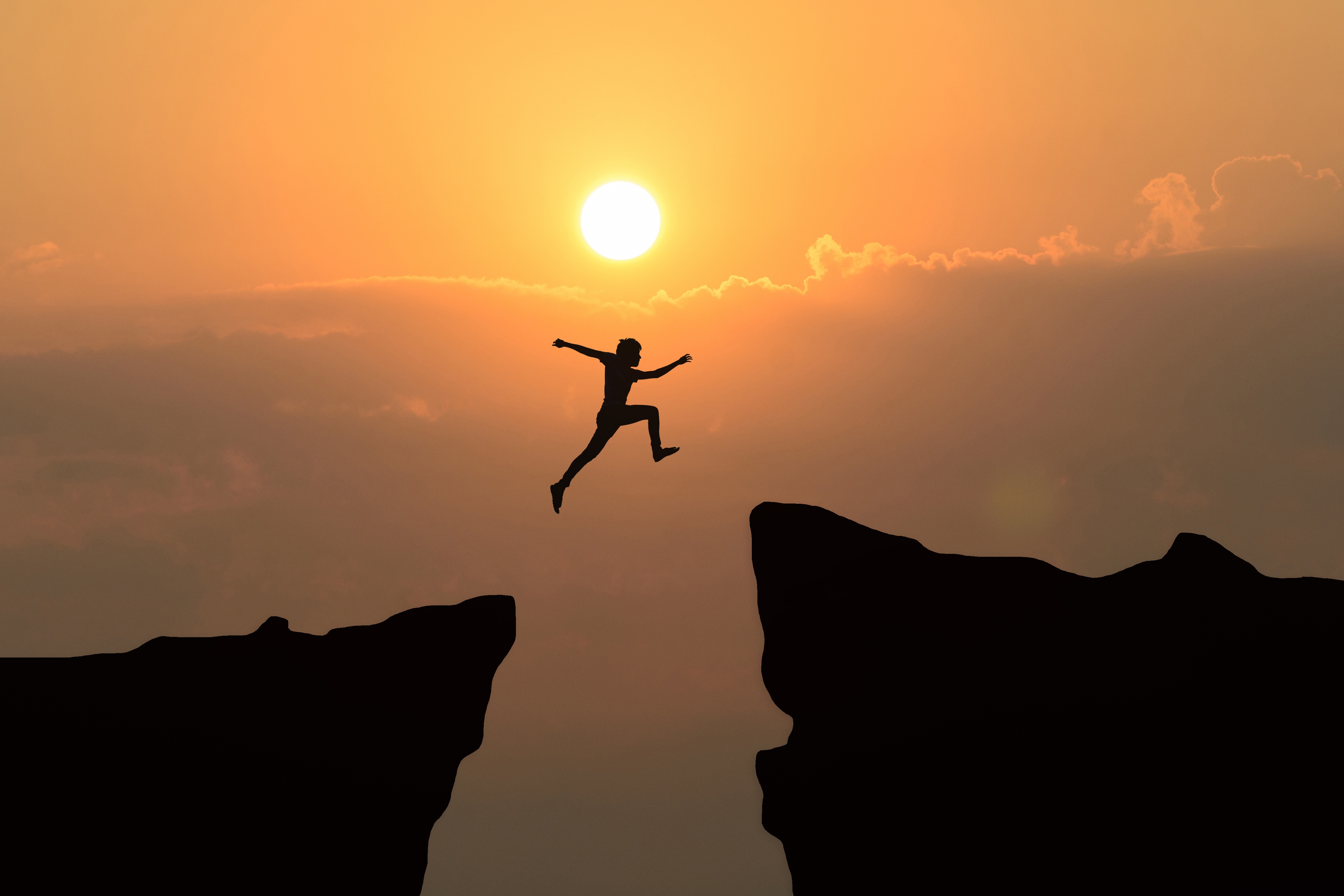 Putting the UK manufacturing skills gap under the spotlight

It feels like the skills gap in UK manufacturing (and, indeed, global manufacturing) has been a topic of conversation for a long time now. However, it remains hugely relevant. In his Spring Budget 2017, Chancellor Philip Hammond announced plans to create a highly-skilled workforce and boost UK productivity. These plans build on the government's Industrial Strategy green paper.

Clearly, these proposals are significant to manufacturers around the country. So, what exactly is the UK manufacturing skills gap and how does the government plan to bridge it?

What is the UK manufacturing skills gap?

The "skills gap" is a term that gets bandied around, so let's define what it actually means. In basic terms, the skills gap refers to the difference between the skills required for a job and the skills possessed by potential employees. In the manufacturing industry, this translates into a lack of highly-trained engineers coming into the workforce.

It's easy to see why this is a problem. Without the right people, manufacturing organisations stagnate – productivity drops and they struggle to grow – and, ultimately, without intervention, the UK could find itself unable to compete on the world stage.

The EEF Skills Report 2016 stated: "[Manufacturers] still struggle to find a sufficient number of candidates to satisfy the demands of our sector, and too many candidates lack the skills that manufacturers need." It found that more than a third (35 per cent) of vacancies in manufacturing are considered "hard-to-fill", with the biggest challenges including: "applicants lacked technical skills", "insufficient number of applicants" and "applicants lacked relevant experience".

With the Fourth Industrial Revolution looming large and against the backdrop of increasing globalisation, UK manufacturers simply cannot afford to fall behind. So, what is to be done?

What the Spring Budget 2017 said

In the executive summary of the Spring Budget 2017, it is stated that the UK government will seek to "help young people from ordinary working families across the country get the skills they need to do the high-paid, high-skilled jobs of the future, vital for a competitive workforce".

The government admitted that England's technical education system is "confusing" and that many of the 13,000 qualifications currently available are "of little value". The Spring Budget 2017 stated: "Employers consistently cite a lack of skills as a major concern."

So, what plans have been made to combat this?

The government also plans to invest in research and innovation, with the aim of "developing the UK's skills base, upgrading infrastructure, and encouraging investment".

For more information, it's well worth delving into the Spring Budget 2017 document yourself.

The Spring Budget 2017 is not the first time the government has focused on the UK manufacturing skills gaps. The apprenticeship levy comes into force next month, on 6 April 2017, obliging all employers operating in the UK, with a pay bill over £3 million each year, to invest in apprenticeships.

Apprenticeships are extremely valuable, enabling organisations to grow and nurture a pool of highly-skilled workers. You can read more about this initiative in our post, As a manufacturer, are you ready for the apprenticeship levy?

The UK manufacturing skills gap continues to present a challenge to the manufacturing industry. However, the Spring Budget 2017 and other recent initiatives demonstrate that this problem is not being swept under the rug. While there are still obstacles to overcome, an increasing emphasis on technical education and the drive to create a highly-skilled workforce creates room for optimism.

Get The Latest Updates From our Blog

Sue joined JJS Manufacturing in October 2014 having gained a wealth of HR experience in other industries including creative design, manufacturing and events. Sue heads up the HR function working close...read more

Currently, there are no comments. Be the first to post one!

Part of the Paragon Electronics Group